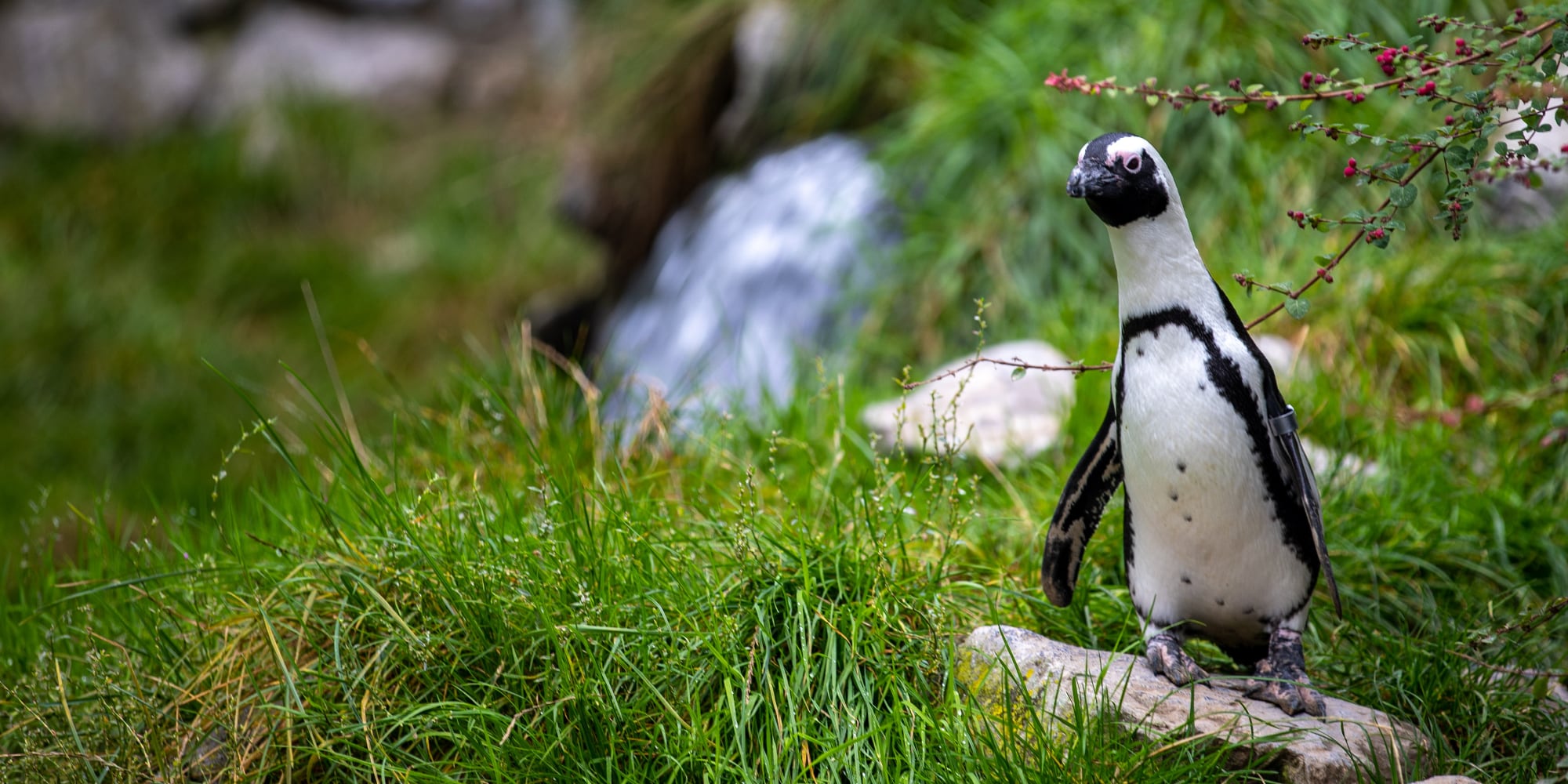 The little penguin is the smallest species of penguin. It grows to an average of 33 cm (13 in) in height and 43 cm (17 in) in length, though specific measurements vary by subspecies. 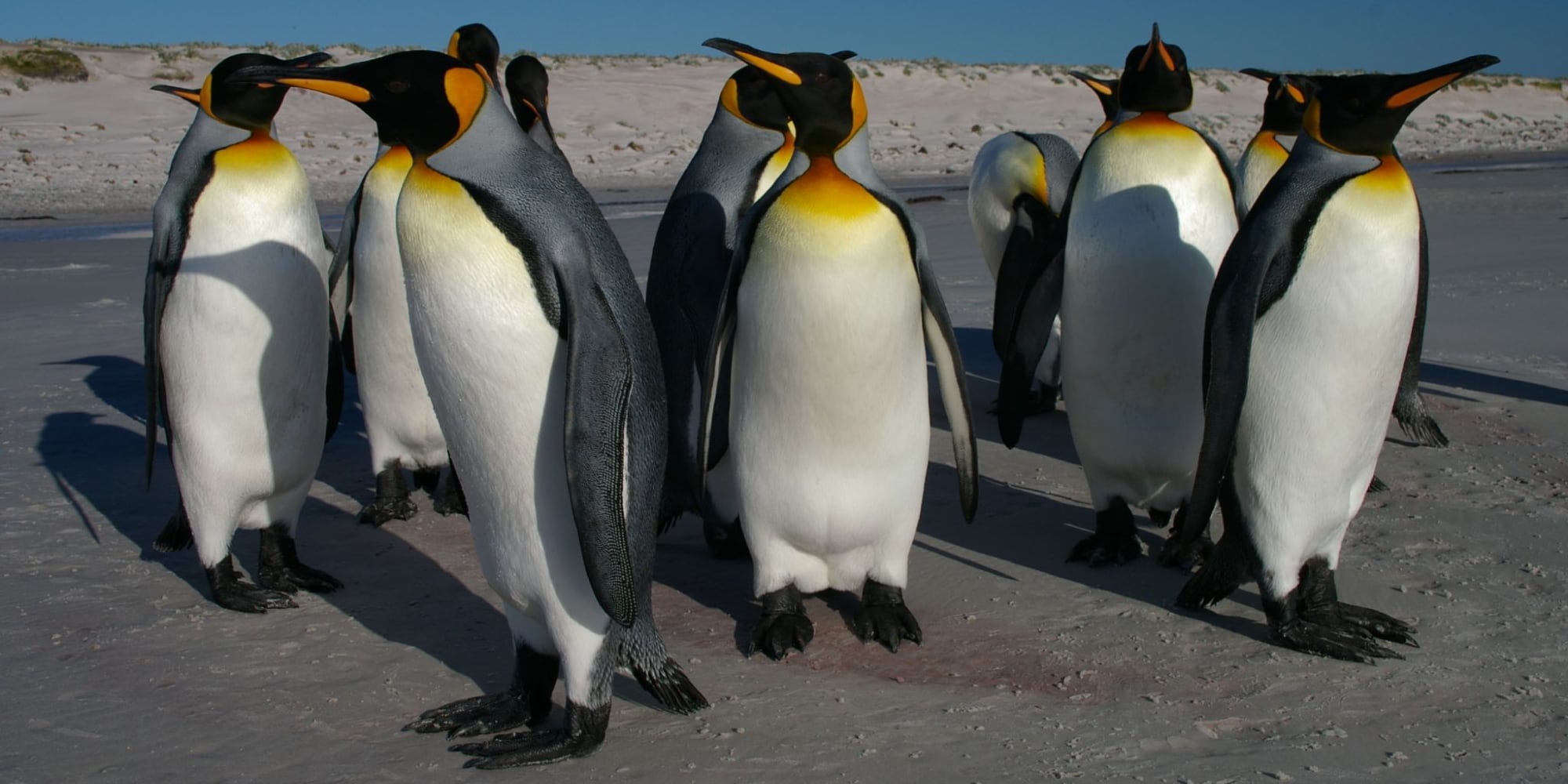 The king penguin is the second largest species of penguin, smaller, but somewhat similar in appearance to the emperor penguin. There are two subspecies: Patagonicus and Halli. Patagonicus is found in the South Atlantic and Halli in the South Indian Ocean. 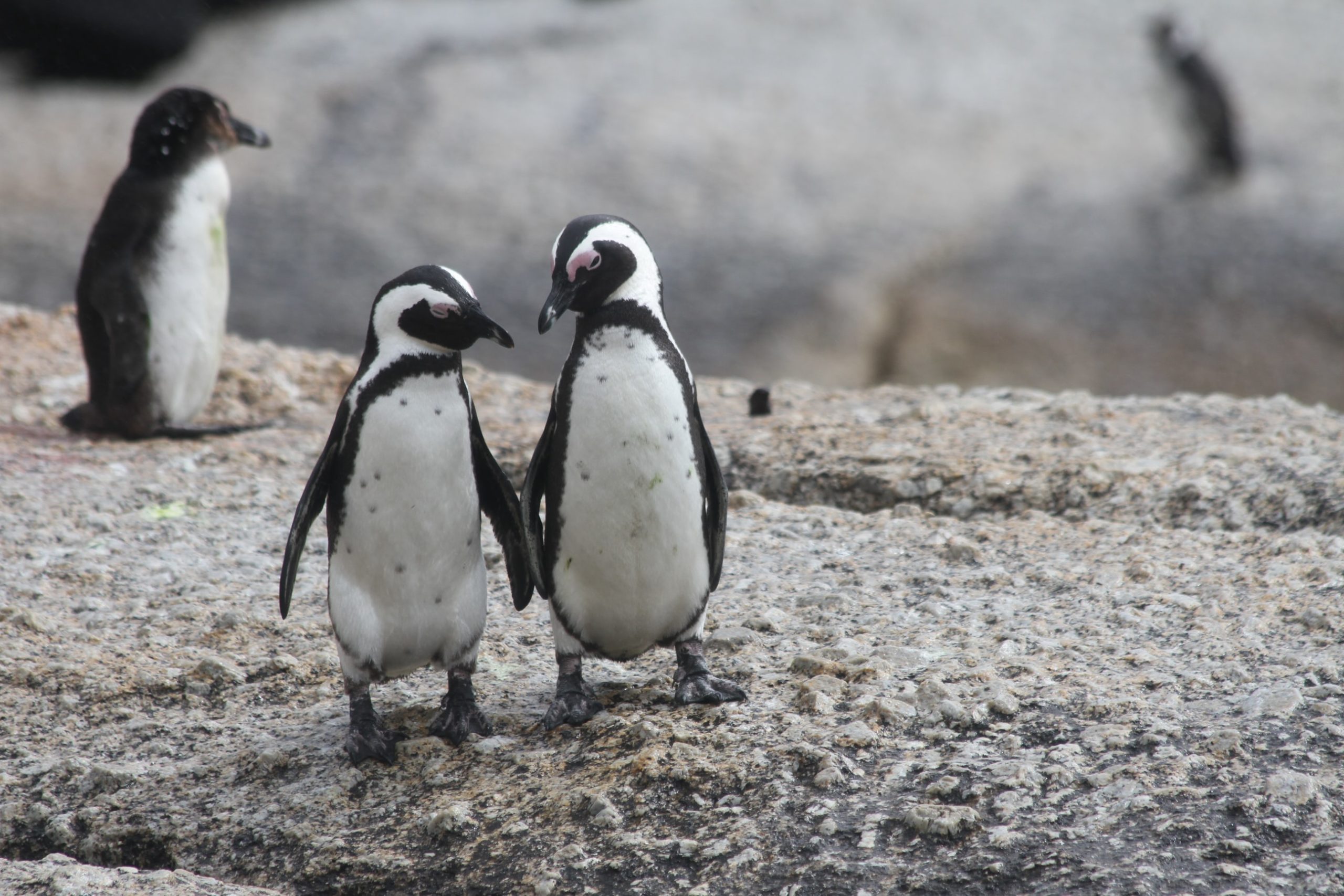 National Penguin day is celebrated on January 20 every year. You can also celebrate World Penguin Day on April 25. 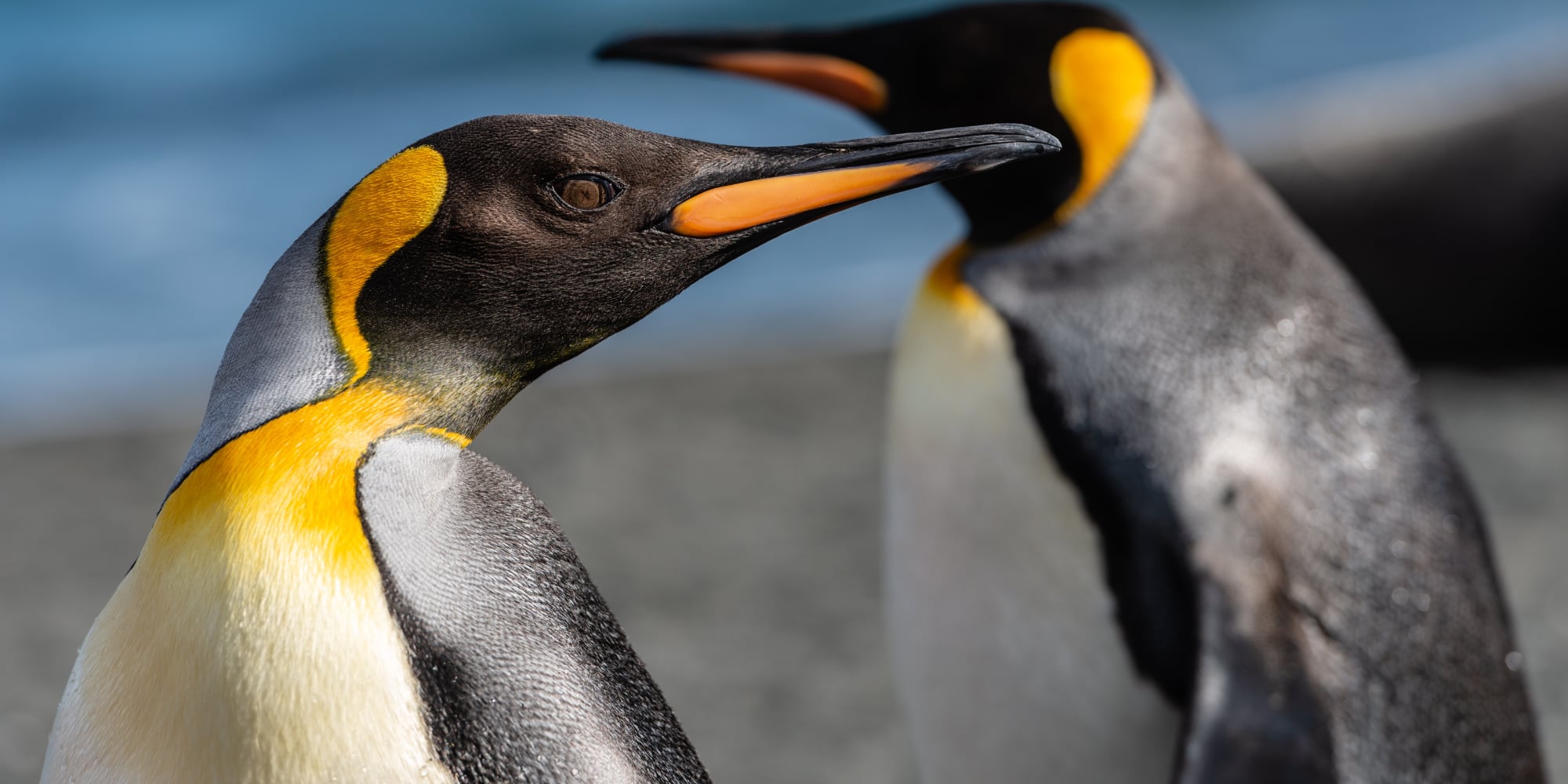 The emperor penguin is the tallest and heaviest of all living penguin species and is endemic to Antarctica. The male and female are similar in plumage and size. 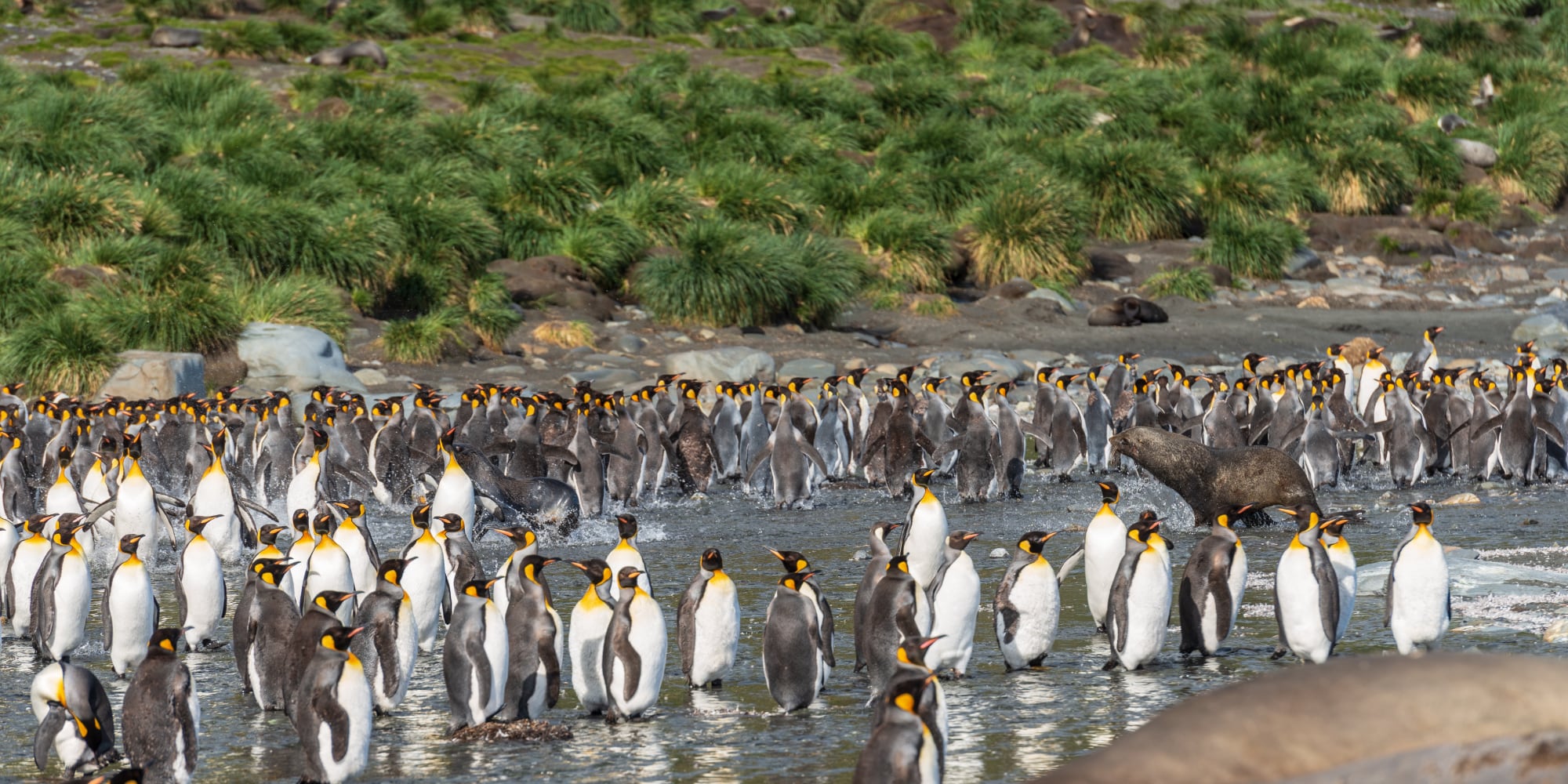 The chinstrap penguin is a species of penguin that inhabits a variety of islands and shores in the Southern Pacific and the Antarctic Oceans. Its name stems from the narrow black band under its head.